Tacos made with bratwurst meat... who would've thought?

This idea came to me several years ago when Mark and I were dating. It was one of the first times I had visited him at his apartment, and in lieu of going out, I decided to make tacos for him that night. He had everything needed to make tacos - except for ground beef.

There was, however, a pack of brats in the fridge.

The only thing I did differently was remove the bratwurst from their casings and as a new taco idea, used it as my ground meat instead of beef. With the exception of the mustard sour cream (because, you know, mustard and brats go so well together), everything else  regarding traditional taco bar ideas stayed the same.

The result was a huge hit. Mark still talks about 'bratacos' and always gets excited when I tell him that we are having them for dinner.

If you are looking for a fresh new take on taco night ideas - then you have to try bratacos! 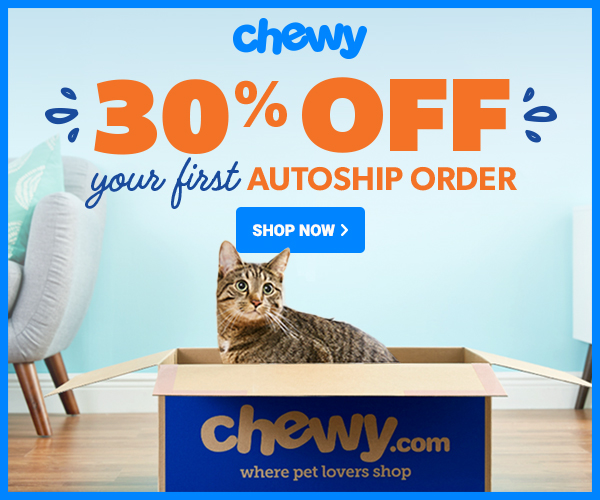 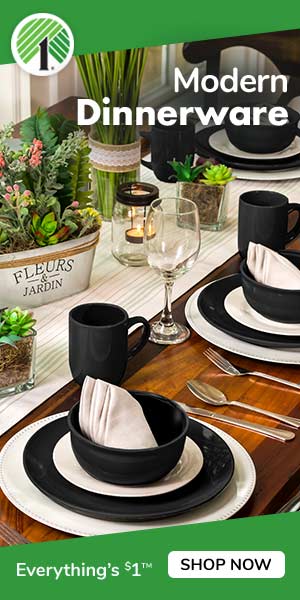 2. Heat a skillet over medium-high heat. Add bratwurst meat to skillet and cook until no longer pink, about 5 minutes. While the meat is cooking, chop into small pieces with a wooden spoon and stir frequently.

3. Add taco seasoning and water to meat in skillet and cook according to instructions on seasoning packet.

4. While the meat is cooking, place the taco shells into the oven to warm them. Whisk together the mustard and sour cream, set aside.

5. To set up your taco bar, place taco shells carefully into small bowls or on a plate. Transfer meat to a heat-proof bowl and set next to taco shells. Follow with ramekins of mustard sour cream, shredded cheese, diced onions, taco sauce, pickled jalapeños, fresh cilantro, or any other toppings of your choosing. Set out serving spoons, napkins, and plates.

6. Have fun and enjoy your bratacos!

Pin it for later!