I did not plan this easy white pizza.

It just sort of happened on one of those nights when I hadn't gotten to the grocery store before dinnertime. I was fishing through the refrigerator for leftovers that I could use for white pizza ingredients, then realized that I had no meat for the pizza.

No sausage, no pepperoni, no ground beef - nothing.

I did, however, have one left-over pork chop. I diced the pork chop and soaked it in Dale's steak seasoning. For this white pizza recipe, you can simulate a leftover pork chop by simply frying one up! Get as small of a dice as you can on it so you have enough to spread around the pizza (and so they cook all the way through when baking).

Mark is partial to white pizza (he is not much of a red sauce fan when it comes to anything), and I was blessed to have a half-full container of ricotta in the fridge that night. I tore up some fresh mozzarella, sliced a few leaves of basil, and the rest is history!

Every time I make this white pizza, Mark raves that it is his favorite. He claims he could eat it every night of the week for the rest of his life. That may get a little boring for me, but at least for him, I know what I'll be making if I am not in the mood to create something new. Plus, this pizza only takes 30 minutes.

I'll toast to that! 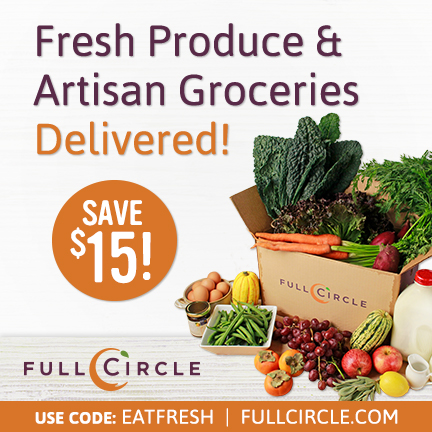 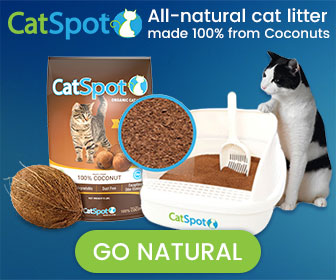 1. Prepare the pizza crust (see the helpful tip), then set the oven to

2. Heat 1 tablespoon olive oil in a small skillet over high heat. Season the pork chop with salt and pepper, then it sear in the hot skillet for 3 minutes on each side. Be careful not to overcook it! Allow to cool slightly, then dice into small chunks. (Don't worry if the middle is somewhat raw, it will finish cooking while it's baking on the pizza.) Toss the pork in a bowl with the steak seasoning, set aside.

3. While the pork is searing, brush the pizza crust with the other tablespoon olive oil. Bake in the oven for 4 to 5 minutes, or until the edges become golden and crispy, but not brown.

4. Allow the crust to cool for a minute, then using the back side of a spoon, spread the ricotta evenly over the entire crust with the exception of about 1/4 inch around the edges.

5. Evenly sprinkle the seasoned pork onto the pizza, followed by the mozzarella, olives, parmesan, basil, and red pepper flakes.

6. Return the pizza to the oven and bake for another 10 minutes (15 if not using a pizza stone), or until the mozzarella is melted and the edge of the crust is brown and crispy.

To get a perfectly crisp pizza crust that won't flop over when picked it up, I use a pizza stone. First, preheat the stone in a 450 to 500 degree oven. When you are ready to prepare the crust, carefully remove the stone from the oven and immediately drape the crust over it. Carefully (and quickly) pull the crust until it covers the stone, then trim off any excess (or pinch it over to create an edge around the perimeter.) Just don't touch the hot stone! (You may see the crust begin to rise and darken in color, this is good! It means the underside is cooking, which eliminates any floppiness later.) Brush the crust with olive oil, return to the oven and bake for a few minutes, or until it turns golden in color. Remove the crust before it browns too much, then carry on with the rest of your pizza recipe! 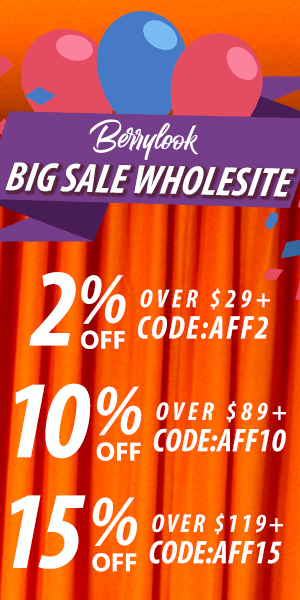 Like this recipe? Check out these other Pork recipes: